The Spokane Police Ombudsman Committee has been revealed to be little more than a scam. There continues to be no independent citizen oversight of local law enforcement.  Mike for Spokane provides a proposal for a quick and inexpensive  solution to ongoing problems with the Ombudsman Committee. 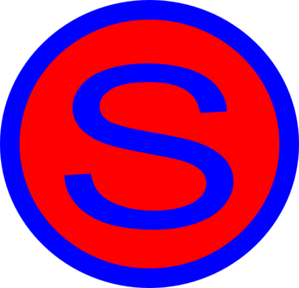 Spokane Sanctuary City status came before the city council on July 13.  The city council is still considering a ballot initiative challenging this status.

Sanctuary city status has become an increasingly controversial issue across the country.  There has been proposed legislation announced at the Federal level that would block all federal funding for Sanctuary cities, which Spokane is now considered based on council action last Fall. 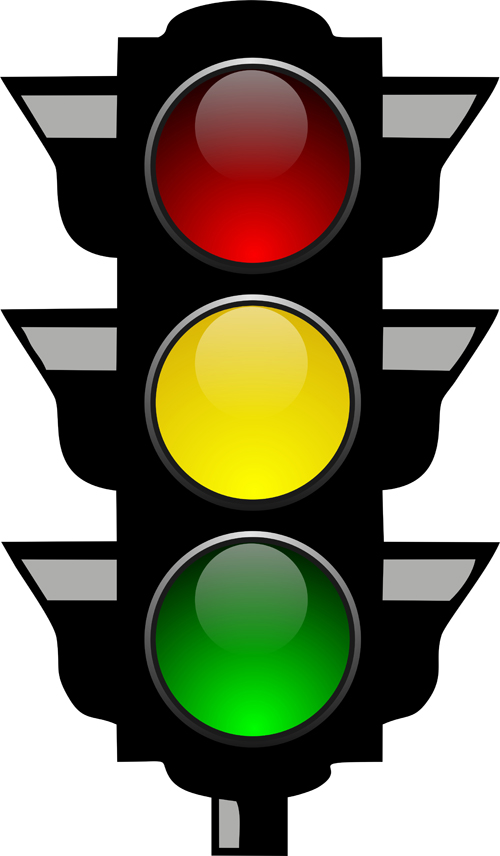 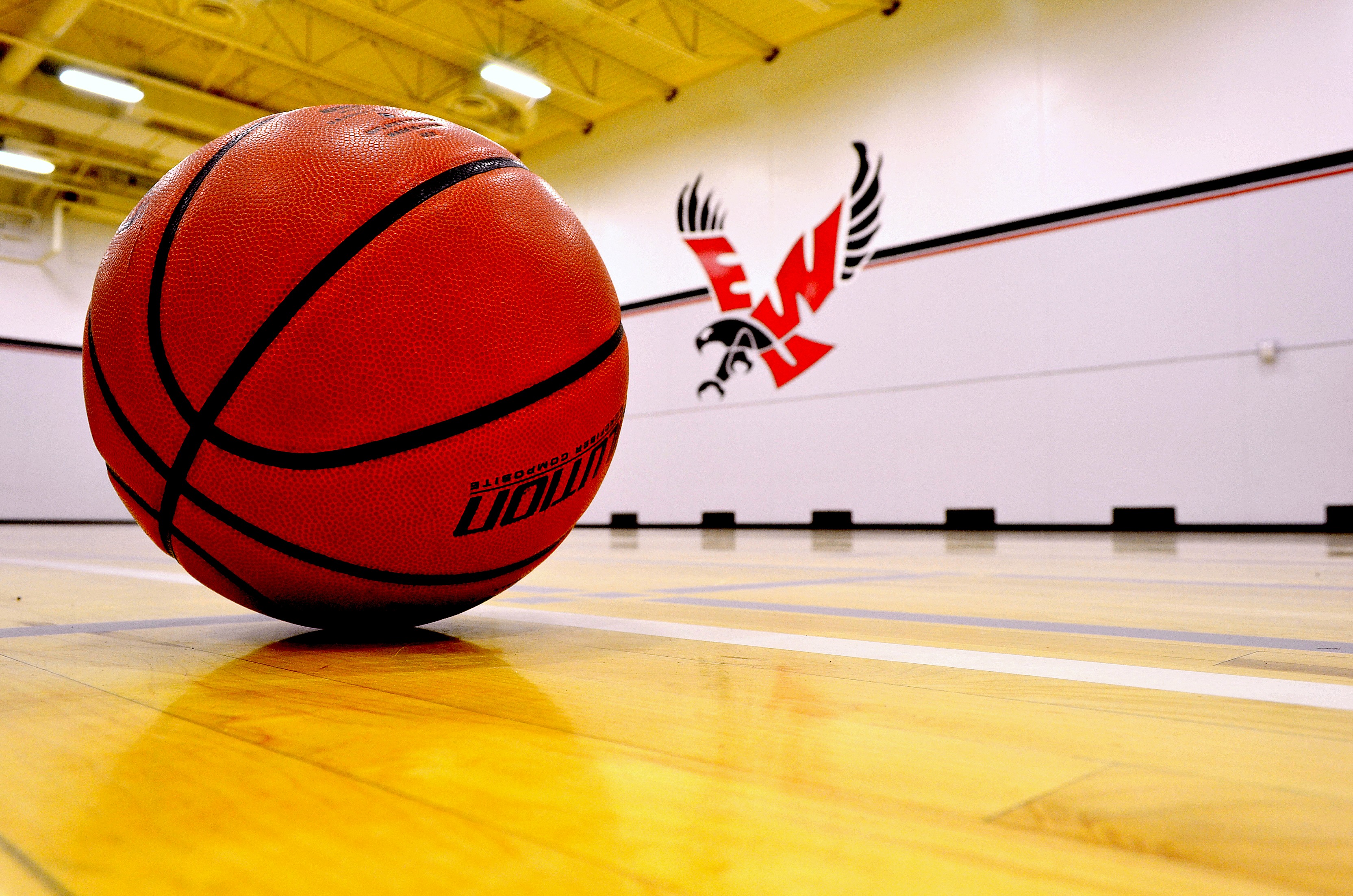 Hoopfest weekend is upon us and it is going to be hot.  A quarter of a million people are expected in downtown this weekend. Stay hydrated and watch for signs of heat stroke.

Mike for Spokane sends a thank you to Tyler Harvey, for showing us how it’s done!  @YoungTRaaw is headed to Florida!

1 – Printed tickets from eventbrite registration are a MUST – no ticket – no entrance.
2 – Questions for the Sheriff MUST be submitted on 3×5 cards, will be reviewed (combine frequently asked together) and read to the Sheriff.

Have a great Hoopfest weekend, stay hydrated and Have fun. ~ Mike

The findings from an independent investigation conducted by the law firm Winston Cashatt was released to the public last last week.  This investigation looked into the conduct of individual members of Spokane Police Ombudsman Committee and found numerous irregularities that led to Spokane’s Mayor and City Council President to call for the resignation of three committee members.   The City Council held a special meeting on Thursday last week and voted to remove the Chairman of the ombudsman committee and accepted the resignation of another committee member.  A third committee member was out of town and council voted to give this member a week to respond to allegations of impropriety.

The findings of the Winston Cashatt investigation seem to indicate that Spokane Police Ombudsman Committee has been mostly a sham and Spokane still does not have any real citizen oversight.  The committee appeared to be more interested in a highly politicized agenda and was hostile towards local law enforcement.

The process and transparency of police oversight has been a problem in Spokane for well over a decade and the events of last week reveal that our community still has serious problems in this area.

In this Mike For Spokane update, we review elements of the investigative report, problems with accessing official records and what our elected representatives can do to resolve these problems now and to restore confidence in the highly important process of police oversight.

The findings of the Spokane Ombudsman Committee investigation can be found here:  https://static.spokanecity.org/documents/news/2015/06/17/whistleblower-report-finds-commissioner-misconduct/report-to-the-city-of-spokane-whistleblower-committee-update.pdf 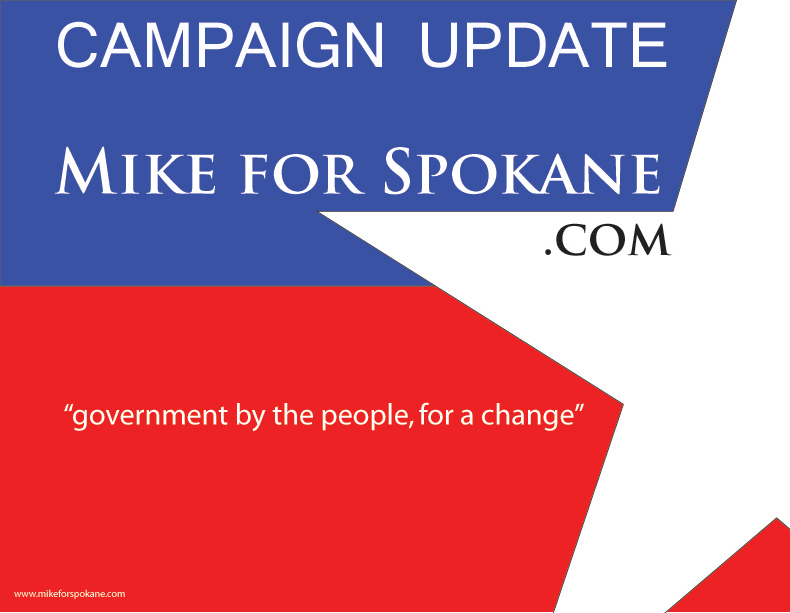 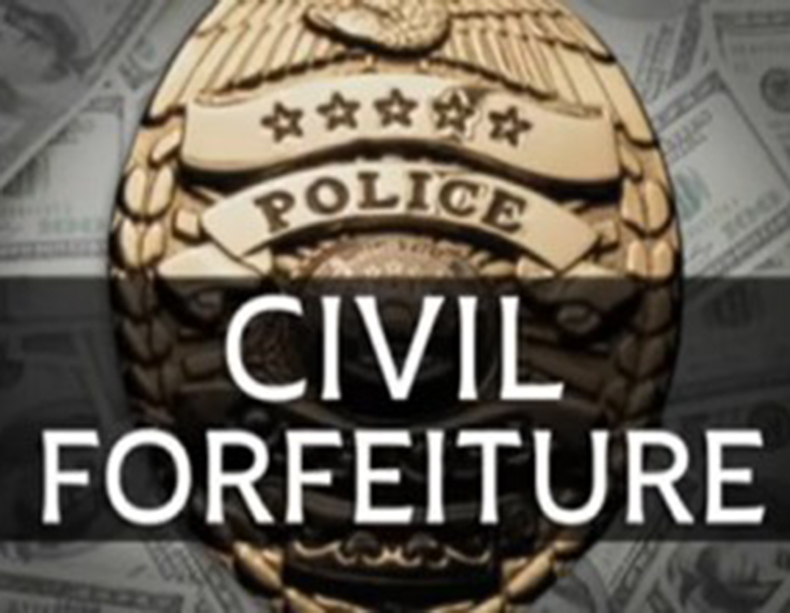 Every elected representative should be taking Civil forfeiture serious, particularly in Washington State which received an F- in a recent review of abuses relating to unwarranted use of police power. “Ayala was never charged with a crime in relation to the cash; nonetheless, a Montana judge ruled last fall that he could not receive his money back. Ayala’s cash is just part of the $172,000 in drug forfeiture funds the Montana Highway Patrol has spent since 2013.”

“The practice of asset forfeiture is common throughout the United States. Critics call it “policing for profit.” The Washington Post reports that police have seized at least $2.5 billion since 2001 from “people who were not charged with a crime and without a warrant being issued. Police reasoned that the money was crime-related.”

How are civil forfeiture laws in your state?  Find out: http://reason.com/blog/2015/06/09/this-map-details-whether-asset-forfeitur 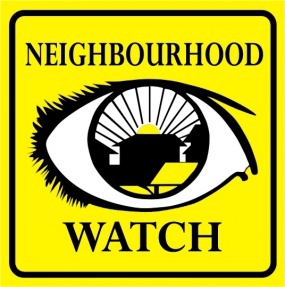 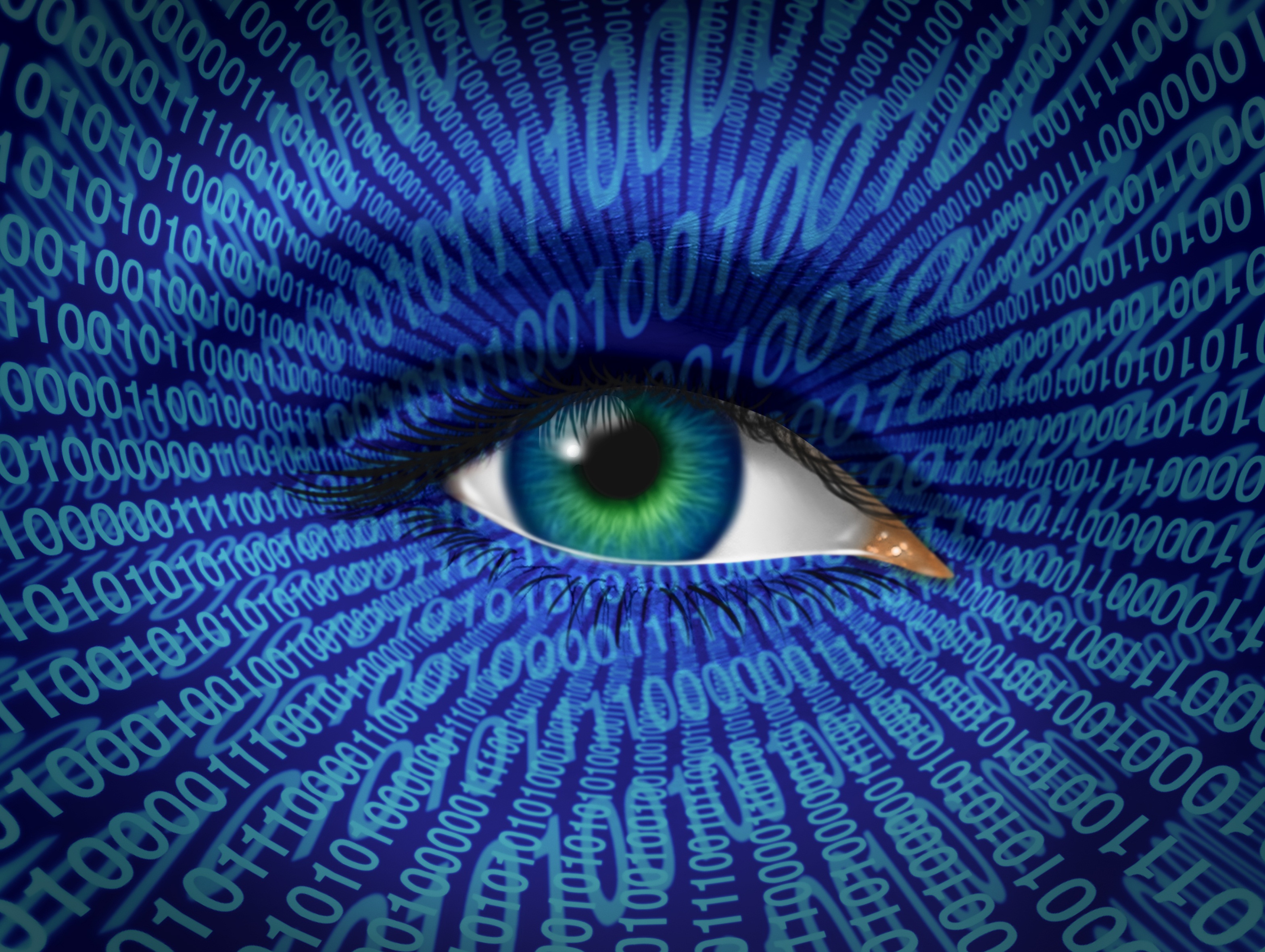 “As Congress continues to debate the future of the National Security Agency’s telephone metadata collection program, Washington state has banned the warrant-less use of similar technology that allows law enforcement to track cell phones.” Story: http://watchdog.org/221322/cell-phone-surveillance-states/